DMPL & its promoters to garner the experience gathered in iron ore & coal trading businesses to enable them backward integrate into the miningbusiness. DMPL's plans to become a core mining company. The company plans to become large iron ore mining contractor with a target to provide calibrated iron ore lump and iron ore fines, with Fe content between 62-66 per cent. Technological expertise is one of the company's key strengths, ably supported by its world-class facilities and new generation equipment for dozing of mine faces, formation of benches, drilling, blasting, crushing, sizing and screening of iron ore to required sizes. 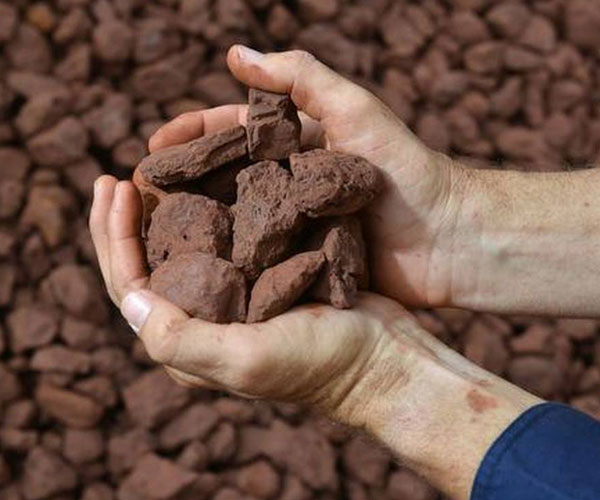 DMPL visions to become the largest mine-developer-cum-operator (MDO) in the private sector in India. DMPL plans to diversify into coal mining business following the Government of India’s decision to invite private participation to bridge the deficit in coal production. 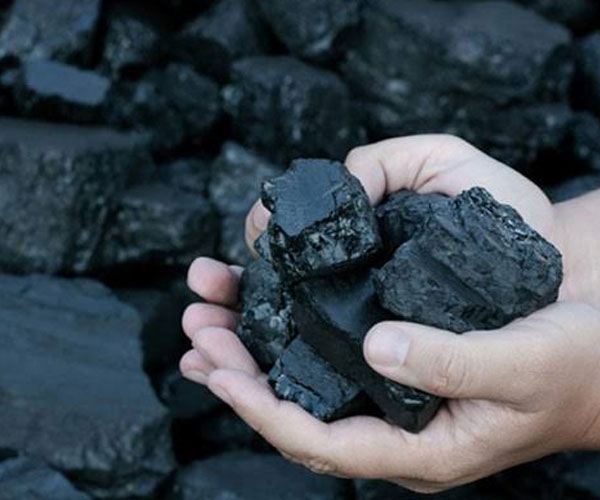 Sand is the most important raw material used in the real estate & infrastructure construction. The real estate sector is one of the most globally recognized sectors. Real estate sector comprises four sub sectors - housing, retail, hospitality, and commercial. The growth of this sector is well complemented by the growth of the corporate environment and the demand for office space as well as urban and semi-urban accommodations. The construction industry ranks third among the 14 major sectors in terms of direct, indirect and induced effects in all sectors of the economy. Real estate sector in India is expected to reach a market size of US $1 trillion by 2030 from US$ 120 billion in 2017 and contribute 13 per cent of the country’s GDP by 2025. Retail, hospitality and commercial real estate are also growing significantly, providing the much-needed infrastructure for India's growing needs.

The Indian real estate sector has witnessed high growth in recent times with the rise in demand for office as well as residential spaces. Private Equity and Venture Capital investments in the sector have reached US $1.47 billion between Jan-Mar 2019. Institutional investments in India’s real estate are expected to reach US $5.5 billion for 2018, the highest in a decade.

The Government of India along with the governments of the respective states has taken several initiatives to encourage the development in the sector. The Smart City Project, where there is a plan to build 100 smart cities, is a prime opportunity for the real estate & sand mining companies. Below are some of the other major Government Initiatives: Under the Pradhan MantriAwasYojana (PMAY) Urban, more than 8.09 million houses have been sanctioned up to May 2019.In February 2018, creation of National Urban Housing Fund was approved with an outlay of Rs 60,000 crore (US$ 9.27 billion).Under the Pradhan MantriAwasYojana (PMAY) Urban 1,427,486 houses have been sanctioned in 2017-18. In March 2018, construction of additional 3,21,567 affordable houses was sanctioned under the scheme. Road Ahead.

Apart from the above boost to real estate sector, the Government of India has given a massive push to the infrastructure sector by allocating Rs 4.56 lakh crore (US $63.20 billion) for the sector. We are in the process of acquiring Large Sand & Stone Quarries in various states in the country namely, Bihar, Odisha, Chhattisgarh, Uttar Pradesh, Madhya Pradesh through government bidding and auction process. 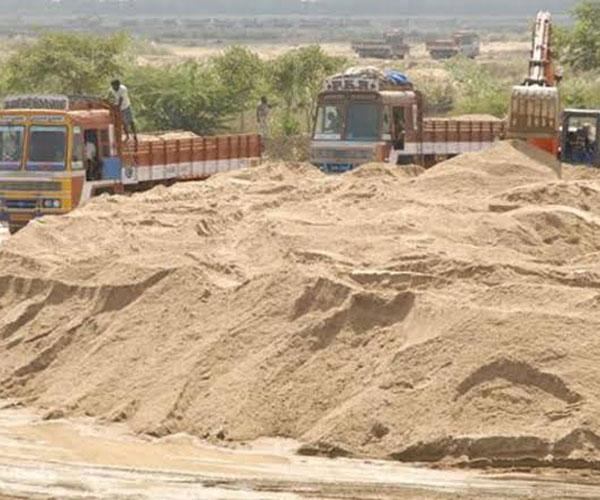 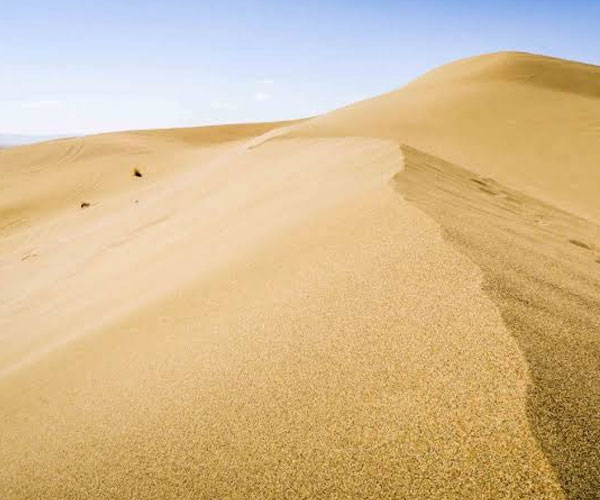 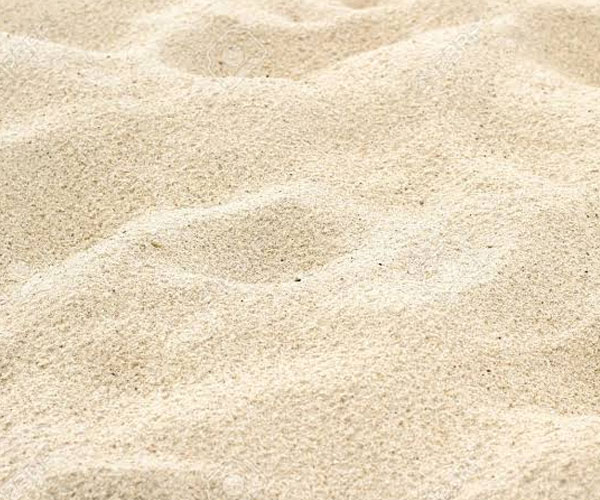 DMPL's is committed to the environment, DMPL has plans to venture into renewable energy. It is exploring wind & solar power projects in Maharashtra& Madhya Pradesh with atarget capacity of 100MW. The company plans to registered with the United Nations Framework Convention on Climate Change (UNFCCC) as a 'Clean Development Mechanism' (CDM) project under the Kyoto Protocol. 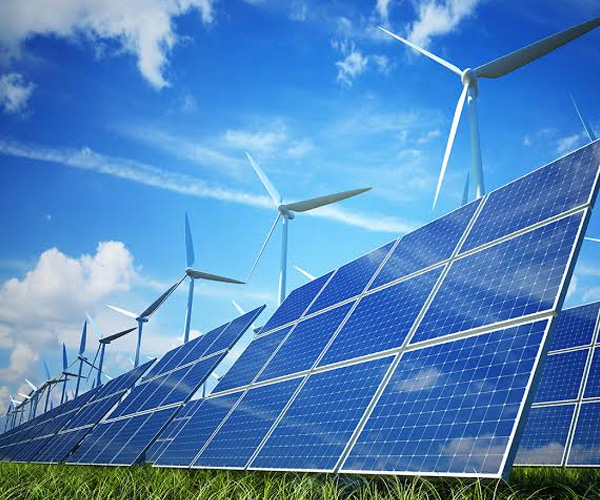 All Rights Reserved By Dhanlaxmi Group